A History of Quality, Safety, and Integrity

Classic Protective Coatings was founded in 1996 by Ray Witke. When Ray first started the company over two decades ago he only had a crew consisting of three people. All good things start small. In the first year Ray and his small but determined crew completed five water tank projects. Little did Ray know at the time that this was the start of something that would span into multiple decades and spread into a nationwide service. Since that inaugural year Classic Protective Coatings has grown substantially. Ray’s company now employs over 50 employees and completes approximately 30 tanks a year. The sizes of the tanks Classic Protective Coatings crew complete range from 100,000 to 3 million gallons.

Although Classic Protective Coatings has grown significantly since its founding the company has very little employee turnover. Ray has made it a priority to foster a culture of family within the company. In addition, the company leads the industry when it comes to investment in employee safety training and certification. The result is competent employees that don’t want to work for other companies who invest fewer resources into their employees. It’s a win-win relationship built upon mutual trust and loyalty. This is really what sets Classic Protective Coatings apart from the competition. 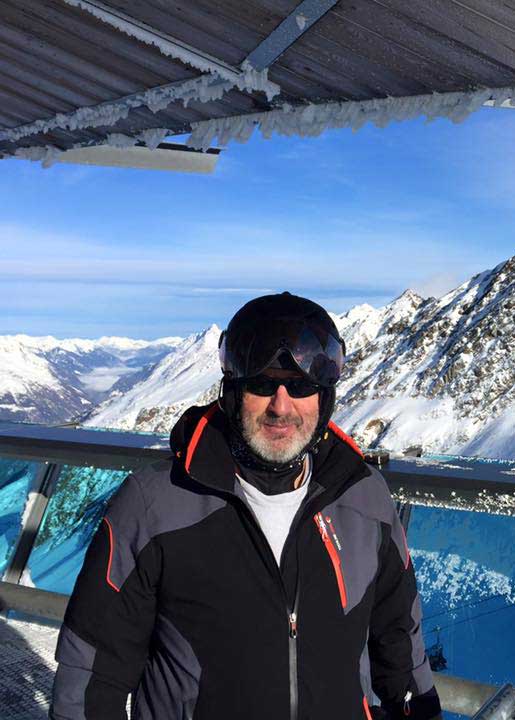 A Standard of Excellence

It’s a tough industry and there’s no doubt that Ray has faced challenges in his 40+ years in the industrial coating industry. What got Ray to where he and the company are today is his refusal to walk away when obstacles appeared. And they appear, all the time in this industry. Every project is unique. While others walked away from challenges, Ray walked towards them with relentless energy.

"If you don't challenge yourself, you will never realize what you can become."

Classic Protective Coatings is proud to lead our industry in quality and safety. In an industry that is too often driven by cutting corners, automatically taking the lowest bid, and shoddy work, we take great pride setting the standard of excellence and raising the bar to the highest level. It’s why we’ve been in the business so long, and it’s our mission to always strive for the utmost quality and to continue serving communities across the nation for decades to come.

Get a Free Quote